Working Together To Keep You Moving

Health & happy from head to toe!

From chiropractic to audiology treatments; we cover the whole family

Health & happy from head to toe!

Enhance your overall well-being with SANDS

Here at SANDS Private Health Clinics, we take an integrated and holistic approach to your health needs. Your treatment plan will be discussed and the methods and techniques explained. Here's a few reasons why our patients trust us again and again..

All members of our team boast extensive experience in the healthcare sector and have been helping patients at SANDS Private Health Clinic since 2011!

We have worked very hard to build a friendly and professional team, with qualifications and accreditation's in varied healthcare fields, ensuring we can fully cater our service to suit you.

We pride ourselves on delivering outstanding service levels each and every time. Why not see what some of our clients have to say?

We stay up-to-date with all of the latest healthcare techniques and research so that we’re always one step ahead when it comes to your health. 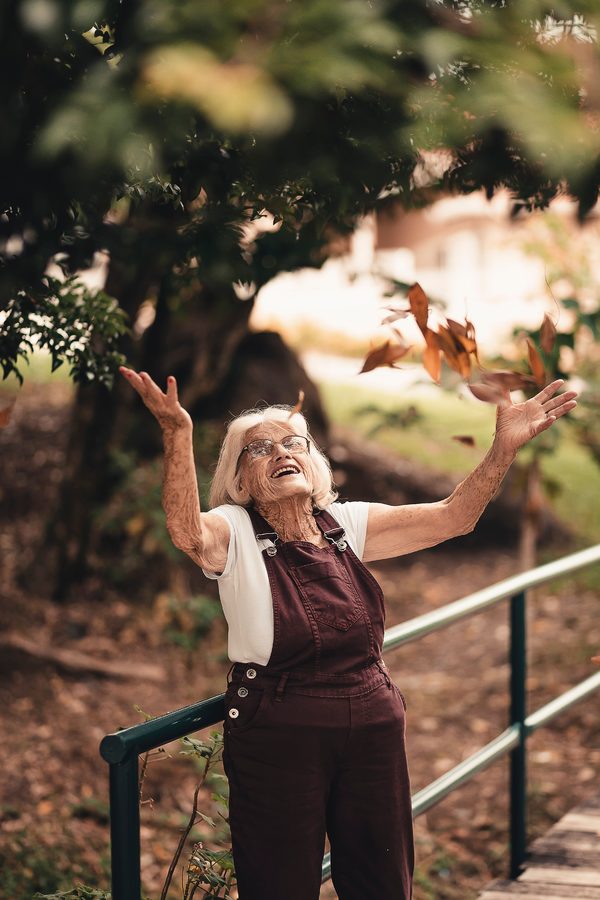 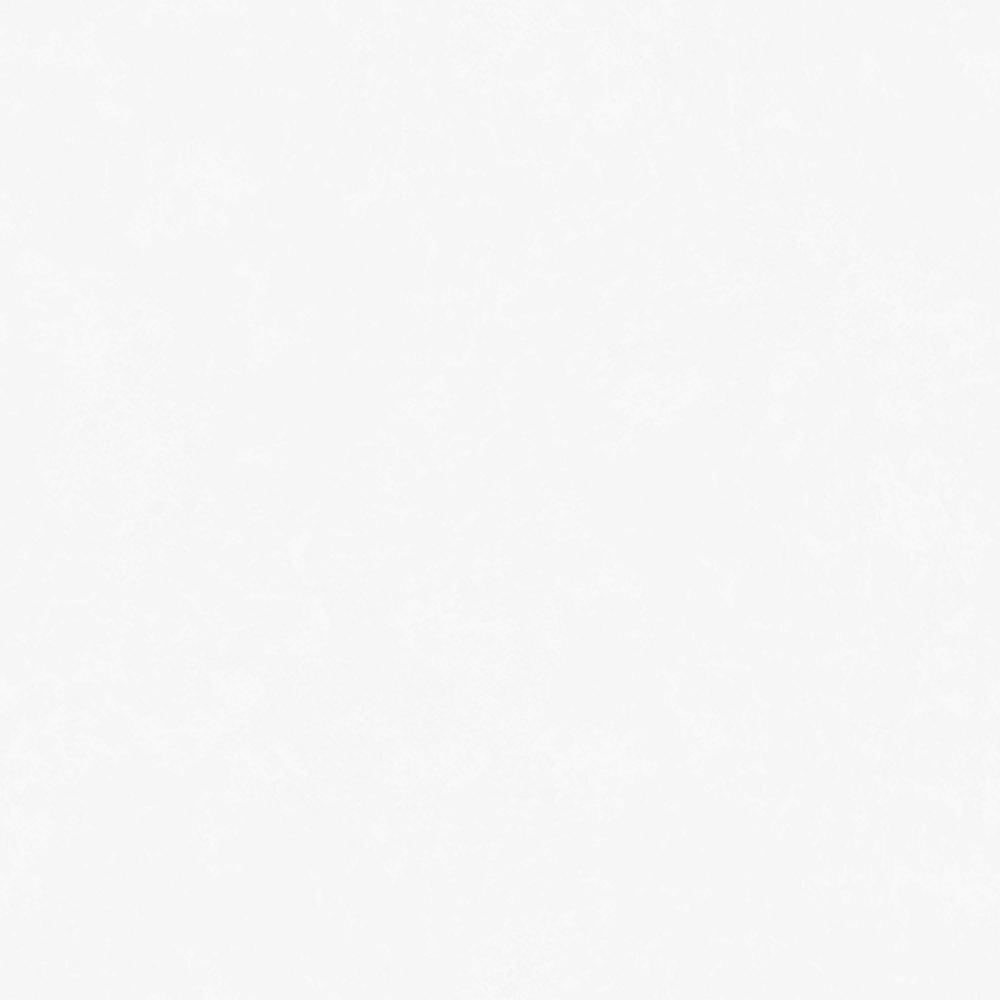 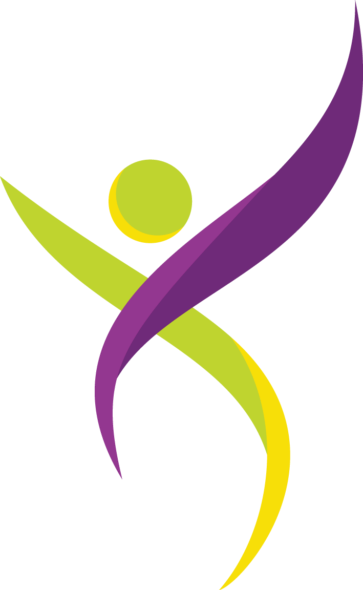 HEALTHY & HAPPY FROM HEAD TO TOE!

In 2011, Sarah Parfitt and Stephanie Smith joined forces to achieve their shared ambition of developing a multidisciplinary private healthcare clinic.

Each member of the SANDS Team has been hand selected and recruited to enable us to deliver our continuous company vision of providing a personable and quality lead healthcare service to the residents of Talbot Green and the surrounding South Wales valleys.

Each practitioner has studied for the minimum of three years to obtain the necessary qualifications, registrations and experience to try and ensure that your physical and mental health remains in tip top condition. 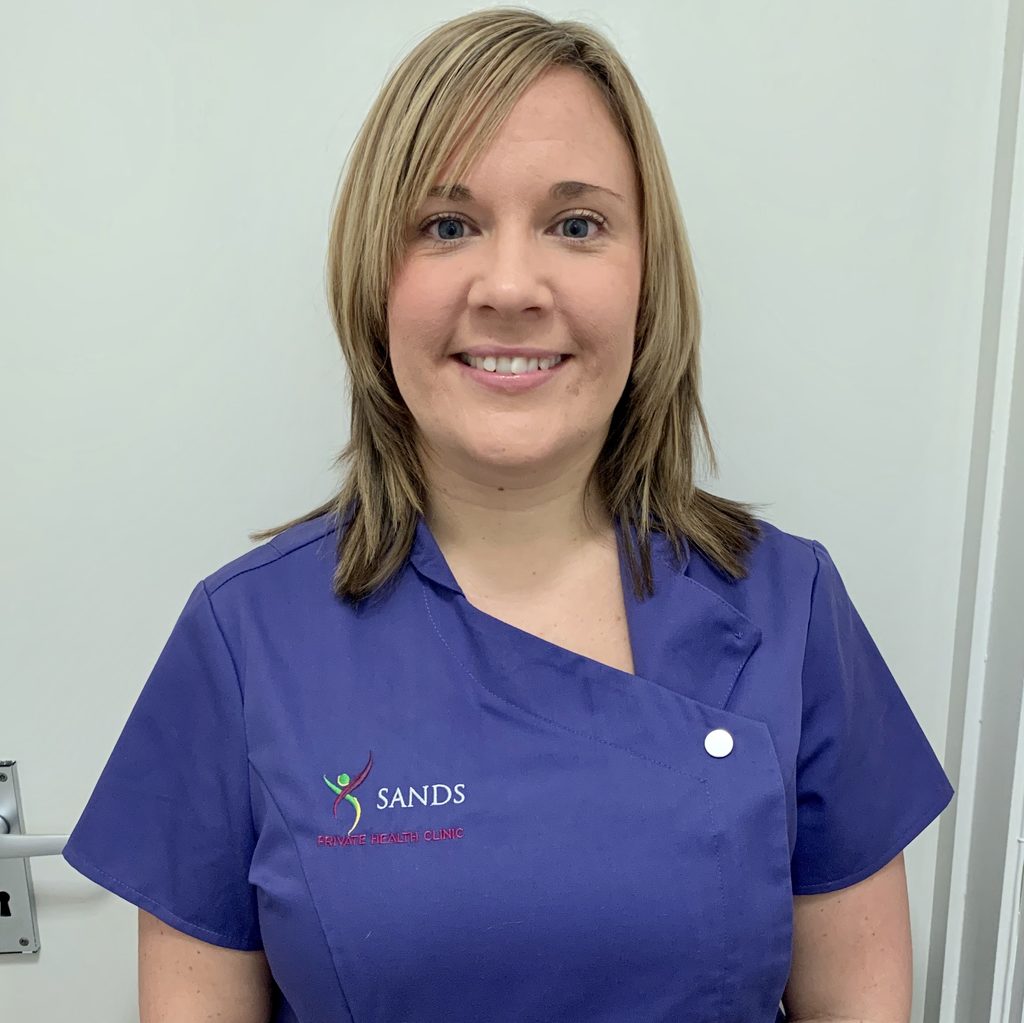 My name is Stephanie Smith and I am a director and co-founder of SANDS Private Health Clinic.

Following graduating in August 2007 I went on to work as a Chiropractor in established private clinics in Port Talbot and Talbot Green, South Wales.

Circumstances at that time then allowed me to purchase Vale Chiropractic, Talbot Green, later in 2007 as my own business. Due to the demand and continued volume of work needed to run and build Vale Chiropractic from a part time clinic into a full-time clinic, I left my job in Beaches Chiropractic, Port Talbot in 2009.

Since 2012 Sarah and I have continued to strive to build and promote private multi-disciplinary health care, with us also opening a second clinic in 2015 in Llwynypia, Rhondda. I now work as the principle Chiropractor from both clinics as well as going back to my university roots where I also work as a part time tutor in chiropractic at the University of South Wales. 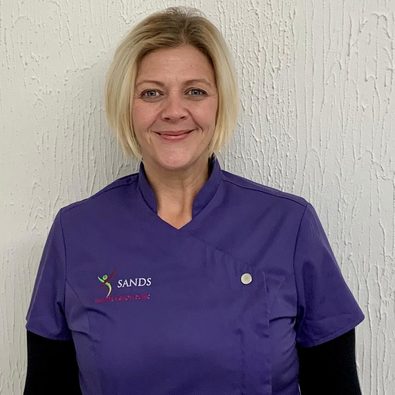 I started my healthcare career in 1997 and practised nursing at Cardiff Royal Infirmary and then subsequently gaining experience at UHW and Royal Glamorgan hospitals. Since then, I worked as a Podiatrist with Cwm Taf University Health Board. I consequently successfully established SANDS Private Clinic with Stephanie, opening and operating health care clinics at Talbot Green and Llwynypia in 2011 and 2015 respectively. 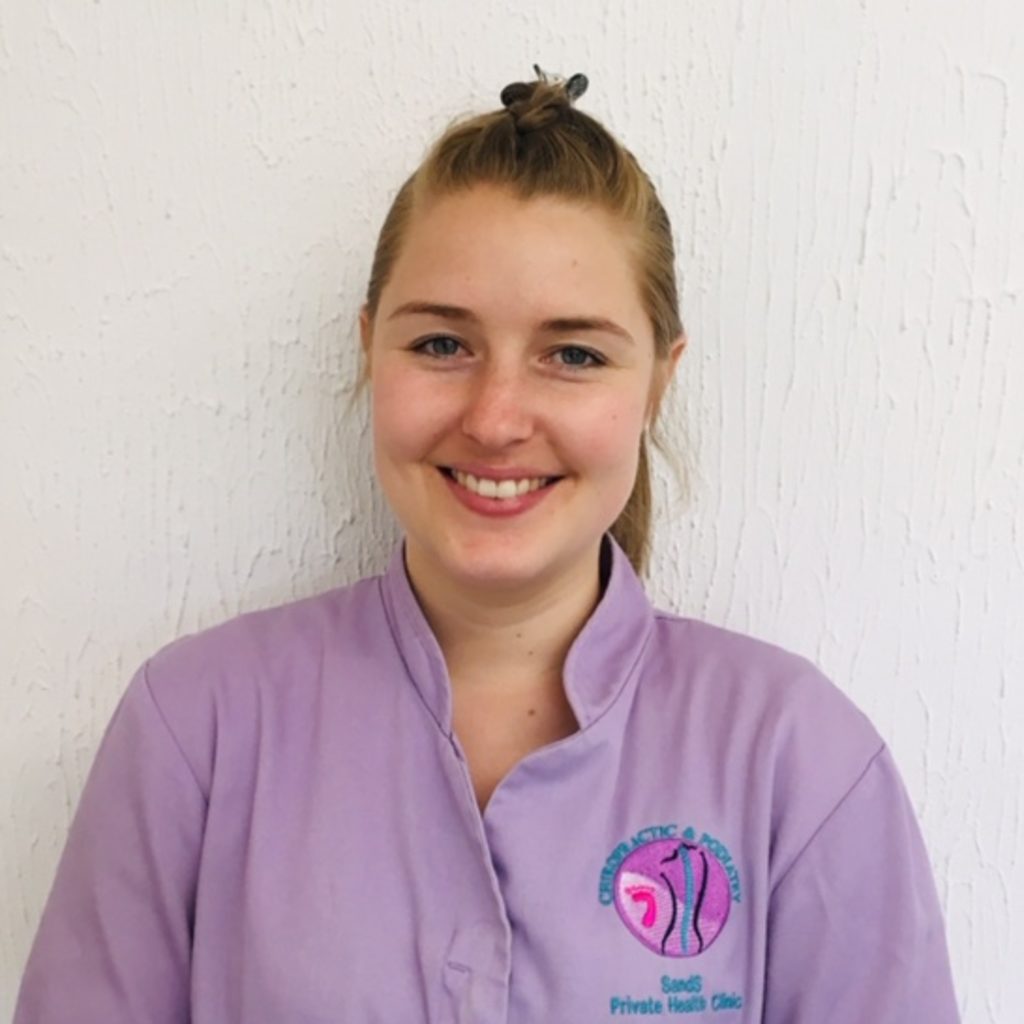 I Graduated from WIOC in 2016 with a Master of Chiropractic, and have been working here at SANDS Private Health Clinic since. I take a special interest in sports-related injuries and rehab as well as general complaints. 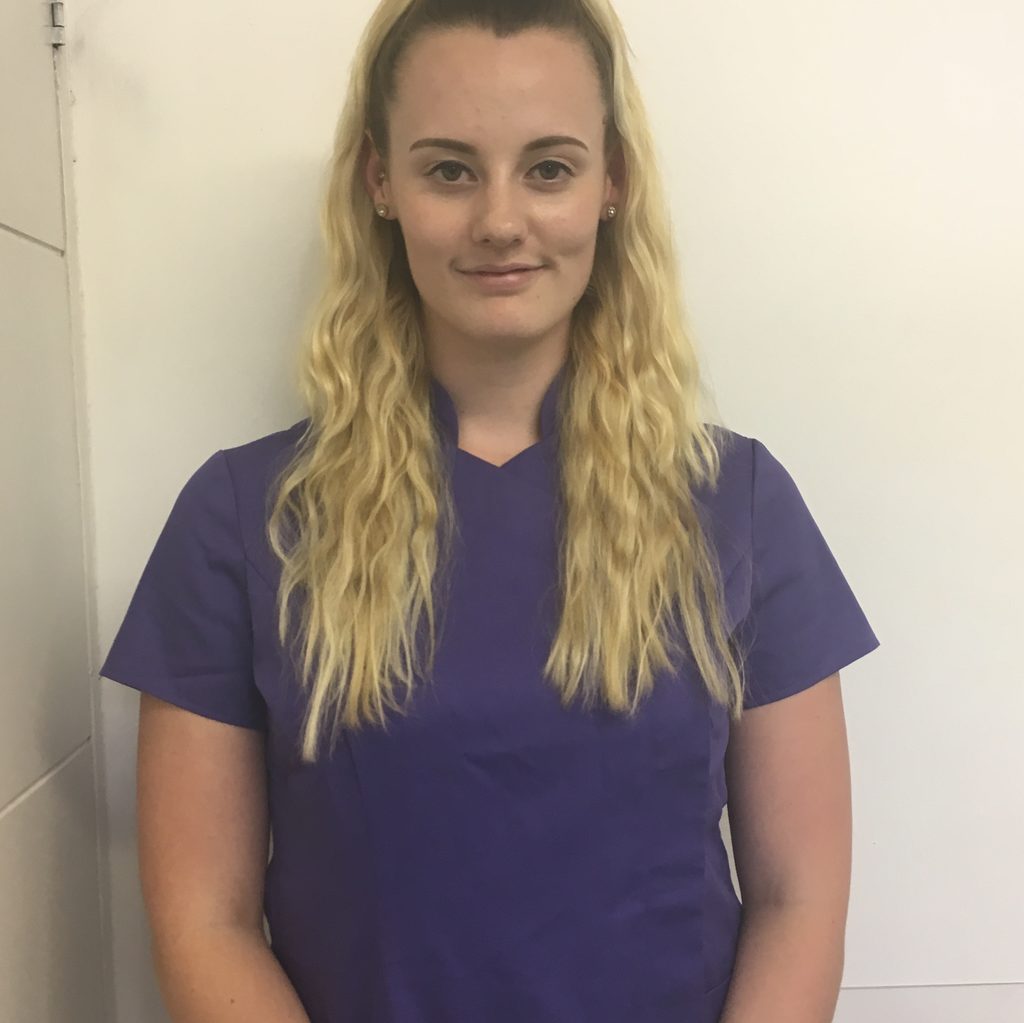 Amy Baker graduated as a Chiropractor from the Welsh Institute of Chiropractic (WIoC) in July this year (2019), following a five-year undergraduate masters degree (M.Chiro).

During her time at university, she completed CPD courses (Continuing Professional Development) which include Upper and Lower Extremity Adjusting, Fascial Movement Taping and OMT Medical Acupuncture, to broaden her knowledge and skills for the forever developing profession of chiropractic. 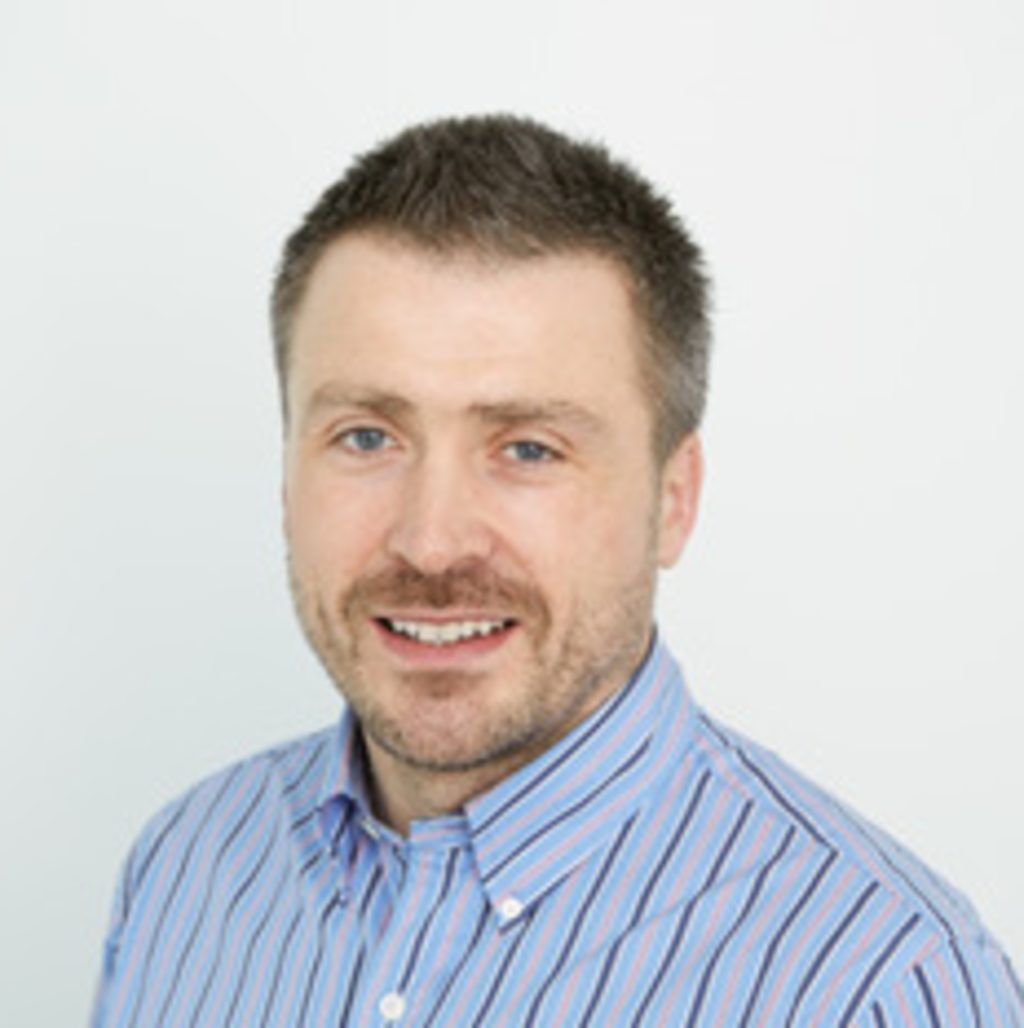 Chris graduated from the Welsh Institute of Chiropractic at the University of Glamorgan in 2001. Over the last 20 years in private practice he has gained a wealth of experience and knowledge in Chiropractic.

He joined the Chiropractic team at SANDS in 2020. 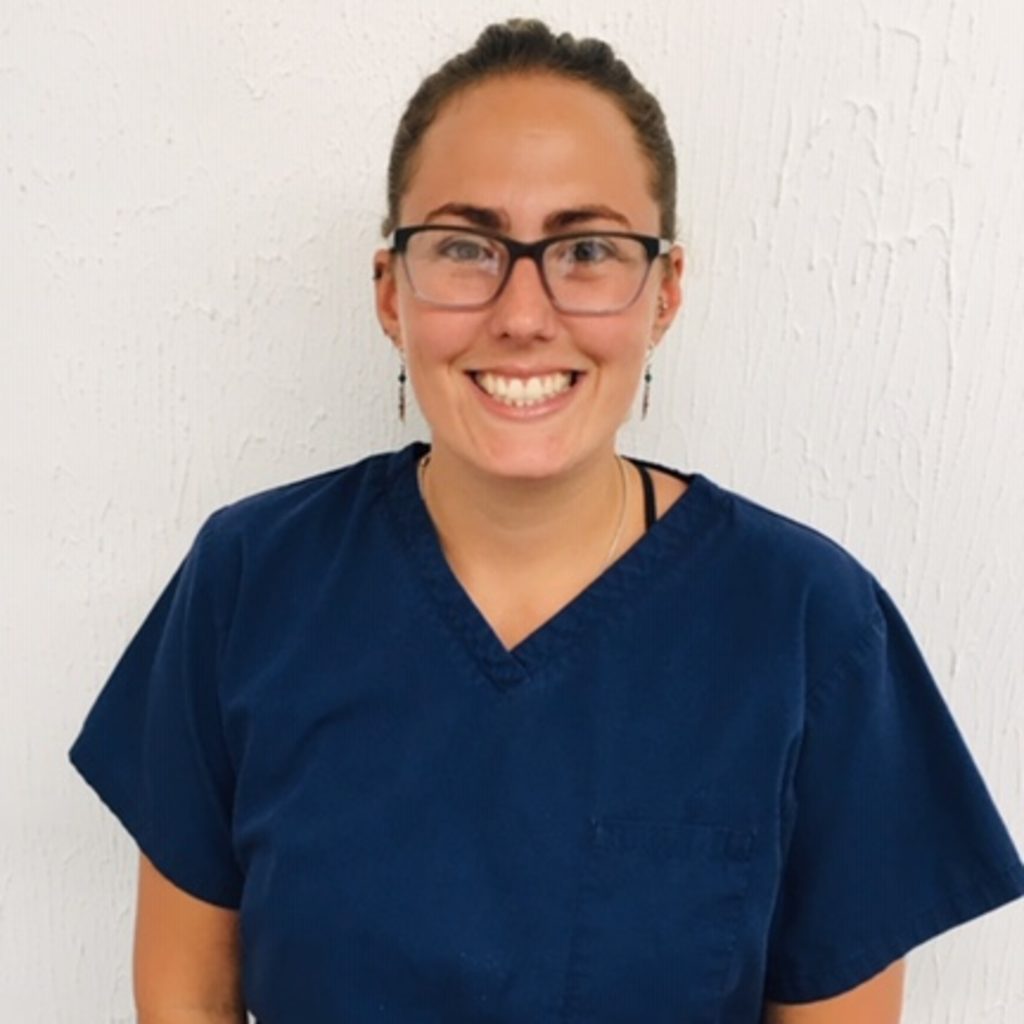 Hi I'm Bethany and I'm a fully qualified Podiatrist with SANDS Private Health Clinics. I'm fully qualified with a BSc (Hons) in Podiatry since 2010. I have over 9 years NHS and private practice experience. 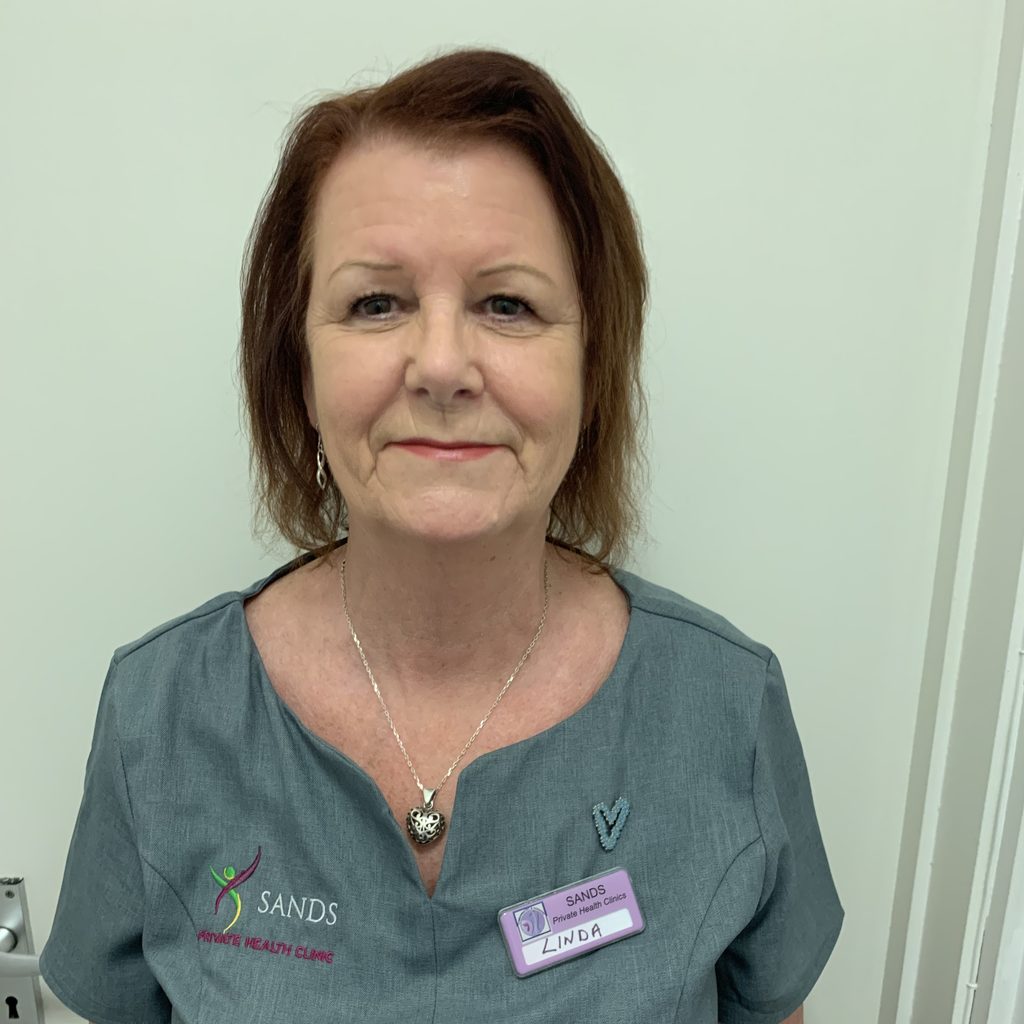 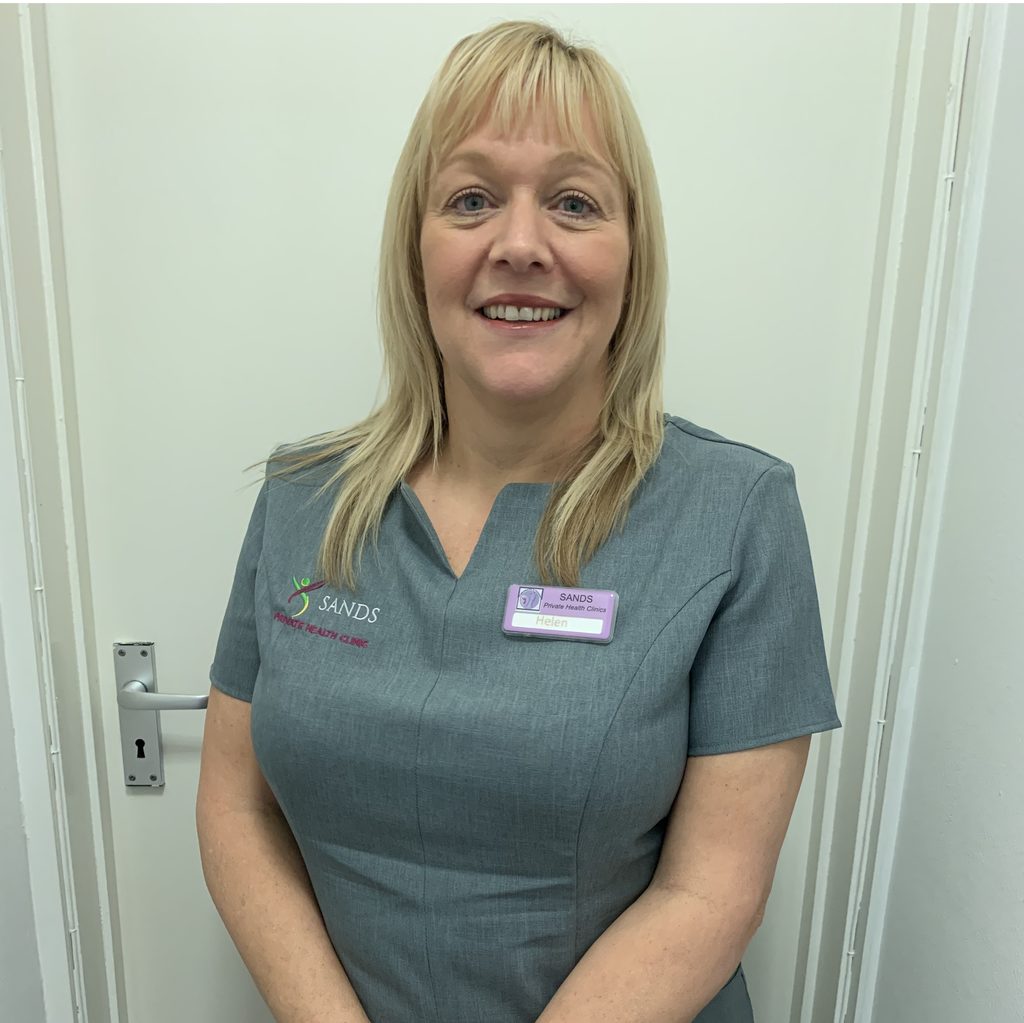 Hi i'm Mandy, I am a fully qualified NVQ4 laser and light specialist at Vale Laser. I have been practising for over 5 years as a laser consultant and pioneer the latest equipment and techniques using the New Lumenis Desire laser for hair removal. Our technology is fast and virtually pain free with amazing results 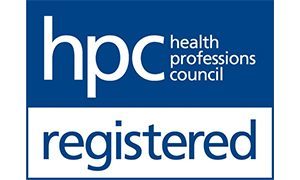 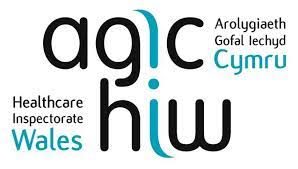 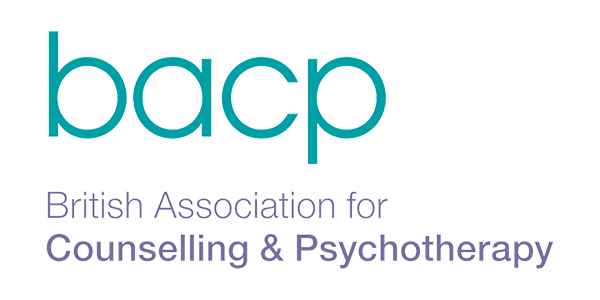 To learn more, why not check out our informative and easy to use resource centre? 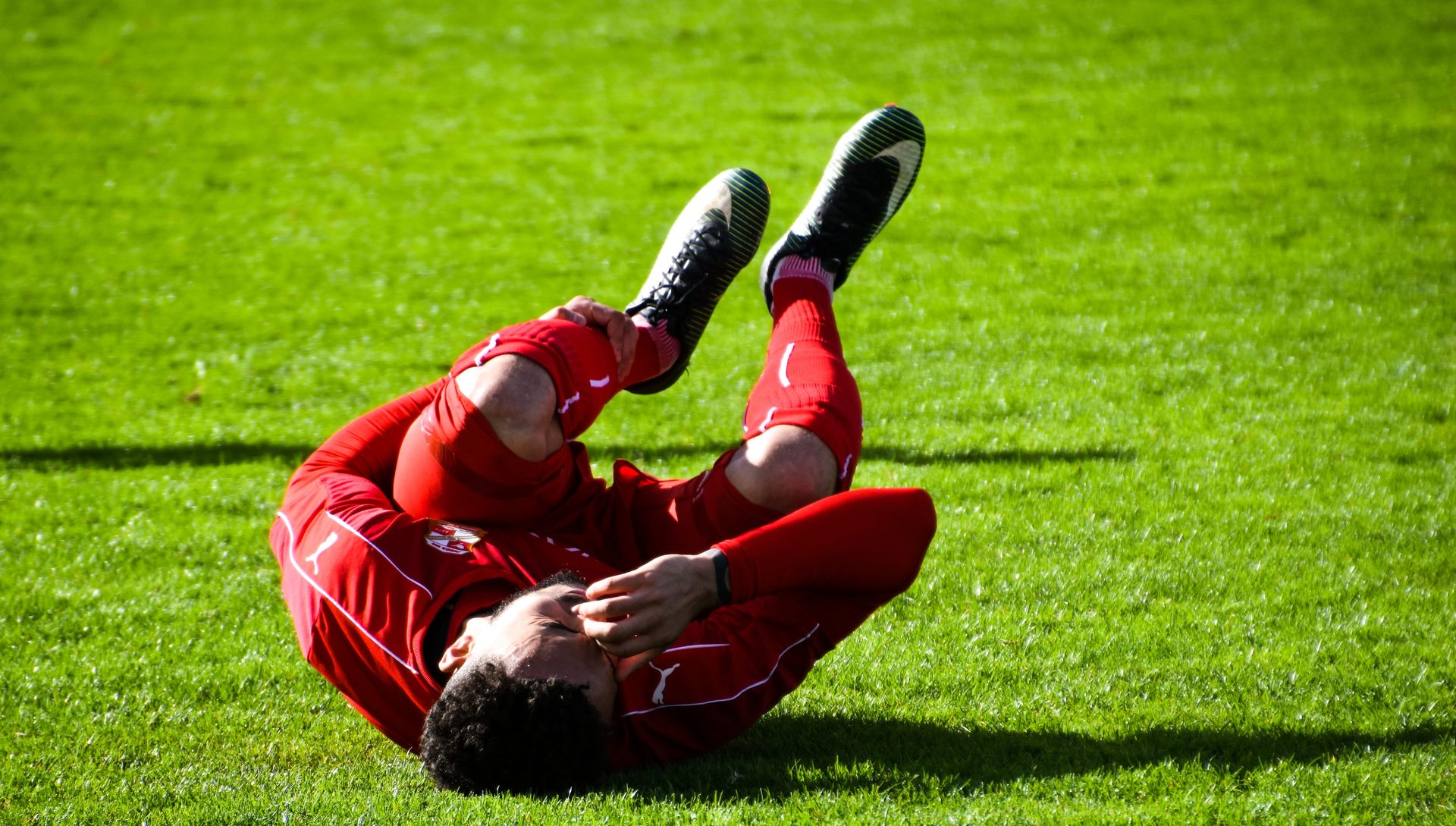 Don't put off till tomorrow what you can do today

If you are worried about your health or a family member’s health, contact our team now.

By clicking on the button you allow us to improve the user experience on our website and personalize ads for you. You can change this decision at any time.

Yes, I agree
Reject all use of data